Ask anyone: I’m probably one of the world’s largest Marvel Cinematic Universe/Avengers fans. I have Marvel Funko figures all over my desk, a giant paper Groot (from Guardians of the Galaxy in a corner, and have at least one piece of Avengers paraphernalia on my person at all times (usually my super awesome Captain America phone case). If I could somehow leave this world and live in the MCU, I would probably do it in a heartbeat.

I mean, aside from the mortality rate and scary threat of robots and technology that can think for themselves, this Avengers: Age of Ultron trailer makes the universe preeeeeeetty cool.

But, because I’m not able to suddenly become a fictional superhero character in my favorite comic book universe, I have to settle for constantly listening to movie soundtracks, having movie marathons, attending “midnight” movie premieres, and making superhero crafts in honor of Earth’s mightiest heroes.

If you’re a fan of crafting for your favorite movies and whatnot, hit play on this Avengers playlist and check out all of the best superhero crafts to help get you excited for Avengers: Age of Ultron (as well as everything else going on in the Marvel universe at the moment)!

Thor Paper Craft from CubeCraft
Thor’s DIY Hammer – Mew mew!
Make Your Own Pocket Thor from Over the Bifrost

While he’s (unfortunately) not a part of Avengers: Age of Ultron, I know I’m not alone in saying that I still love Loki. Paper Heroes has a pretty great printable Loki paper craft! 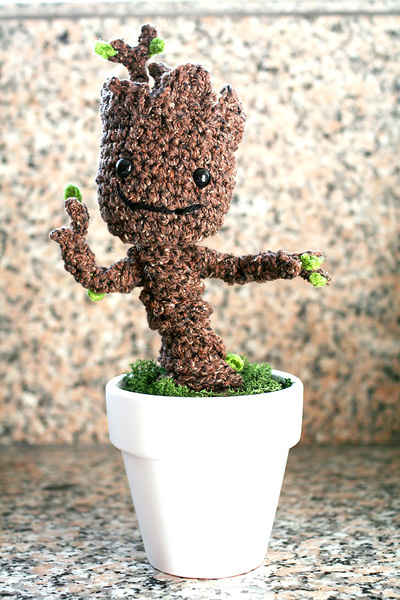 Note: Sadly, there weren’t all that many Black Widow or Hawkeye crafts that I could find, so, if you know of any, feel free to link to them in the comments!

(I’m totally a Steve Rogers/Captain America fan, although I do love me some Black Widow…)